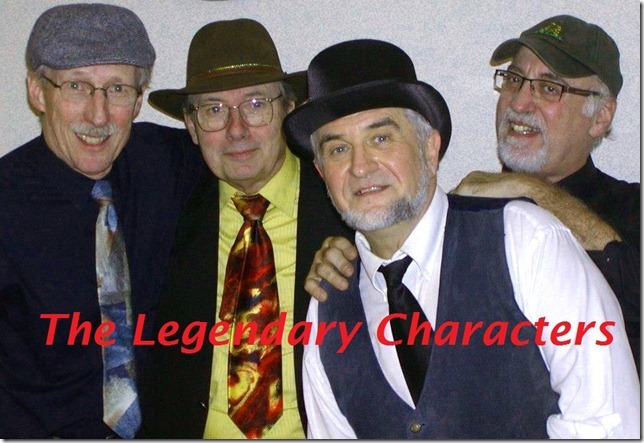 A Band of Distinguished Gents

Each a LEGEND in his own time

On Sunday January 4th, 2015, The Legendary Characters will be playing
for the John Drost Celebration & Benefit at JOSE MALONE's .  Hosted by The Nellies. No cover. Donations will be collected. 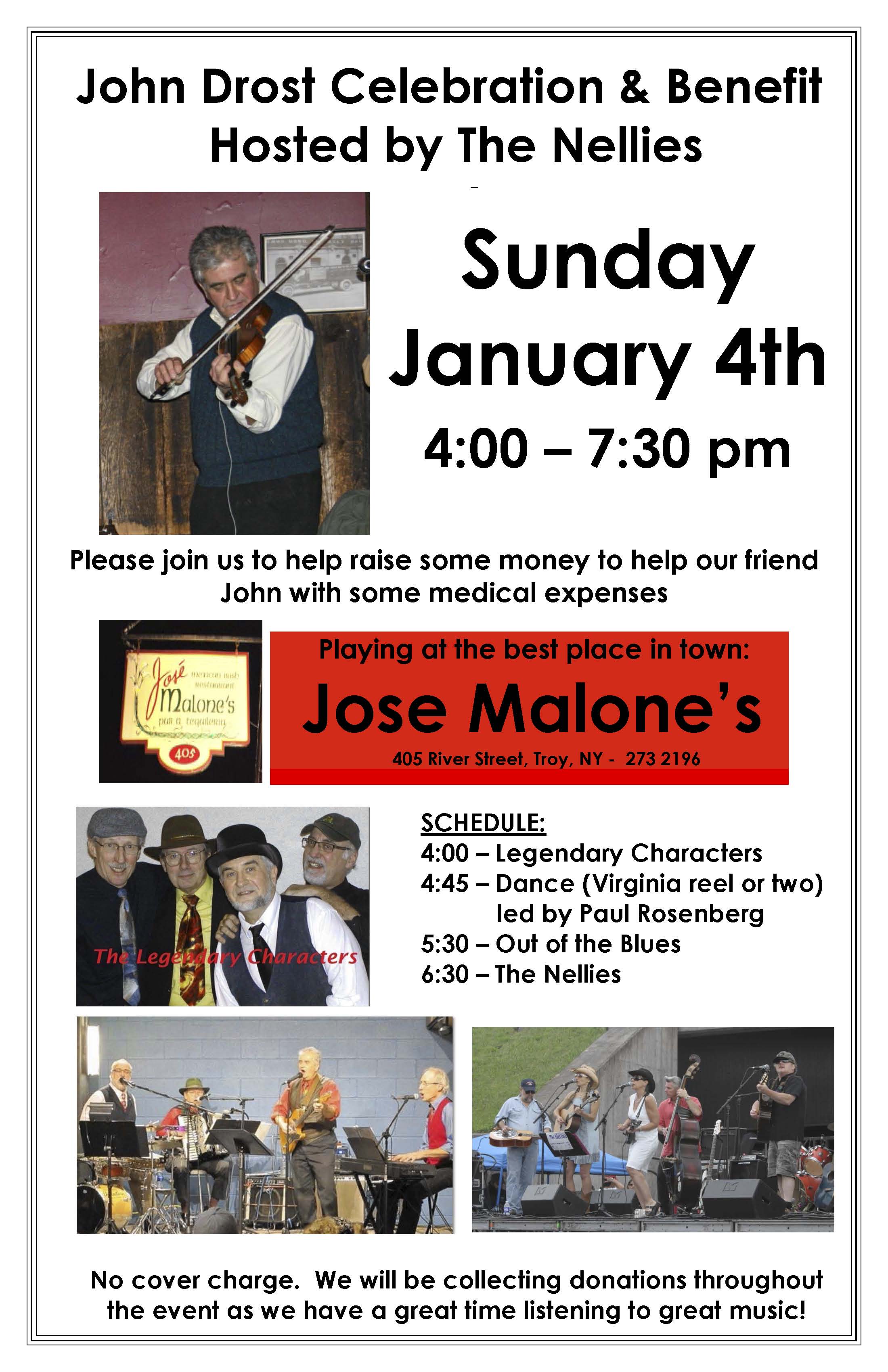 Now appearing at a Capital District location near you:

Characters Are Back In Town

Memories Are Made of This

Two recent pix of the Legendary Characters at Robb Alley in Proctors:

Rick Siciliano, current drummer and singer for The Legendary Character, was inducted into the NYS Blues Hall of Fame on 8/11/13.

He received the honor for his work with the Out of Control Blues Band. 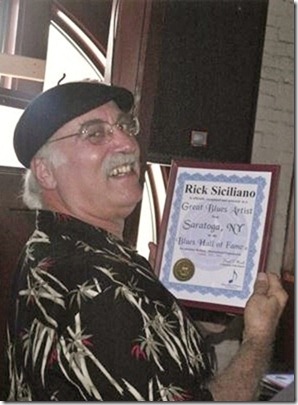